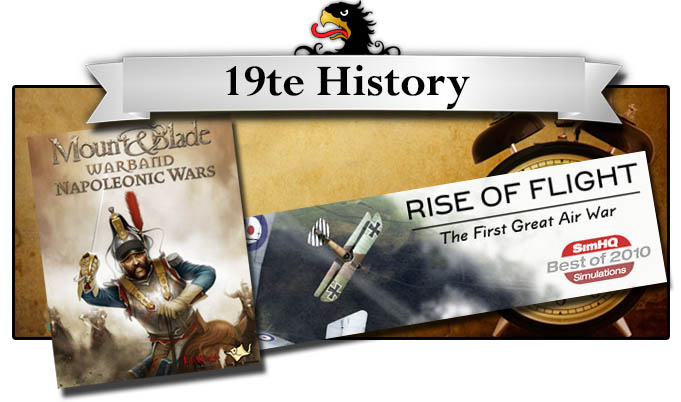 Who are the 19te?
The 19te regiment was made to create a respectful, fun, and entertaining environment in which players could enjoy various games, most notably Napoleonic Wars, Mount & Blade: Warband and, most recently, IL2 Sturmovik Battle of Stalingrad.
We consist of both veterans and casual players who enjoy teamwork and tactics, whether in a line battle or over the skies of Stalingrad.
We are very welcoming to new players; anyone with the same attitude and ideals as us will no doubt find a great home here.

Teamwork is key
When we play together, teamwork is our highest priority. To communicate, we use our 19te TeamSpeak channel (192.223.28.140), where anyone is welcome to join us! 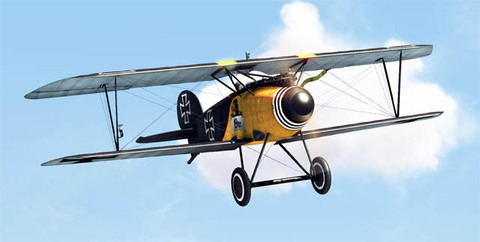 Our 19te Rise Of Flight Skins
We are proud to have our 19te skins officially voted into the game. The skins are made by our member 19te.DeciBit. 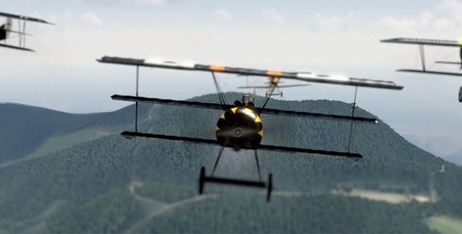 We like to fly in formations which is something we carry on to IL-2 Battle Of Stalingrad.